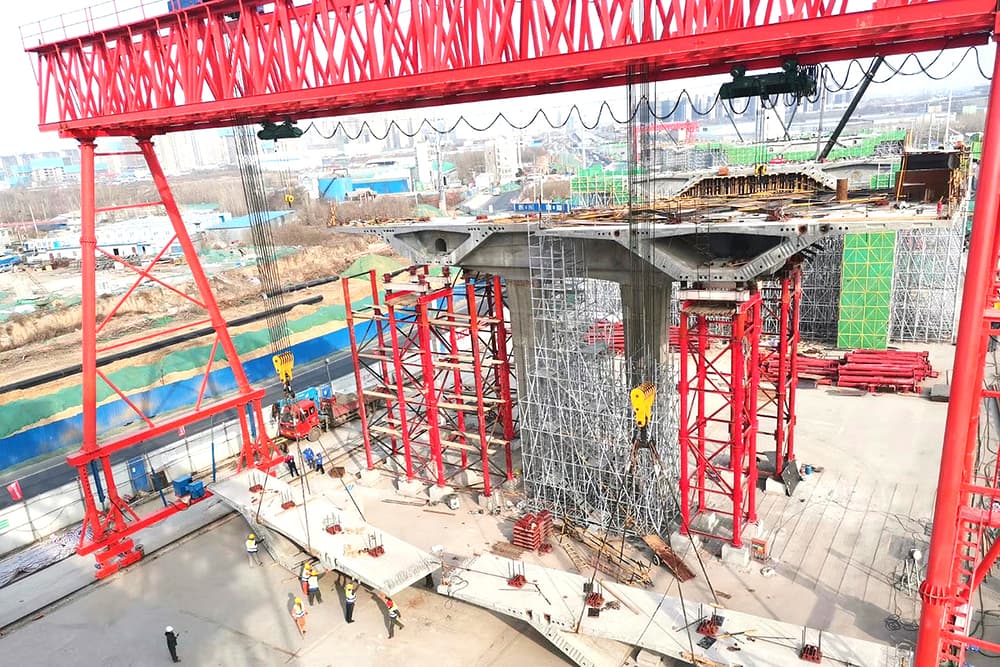 The main role of the 4 truss gantry Crane is to directly lift the section splicing precast beam, road width is two-way 4 lanes, truss Gantry Crane across the whole viaduct, from the ground by two 100 tons of crane prefabricated beam on the bracket, This process is repeated after the prestressed tensioning work is completed until the entire viaduct is assembled. 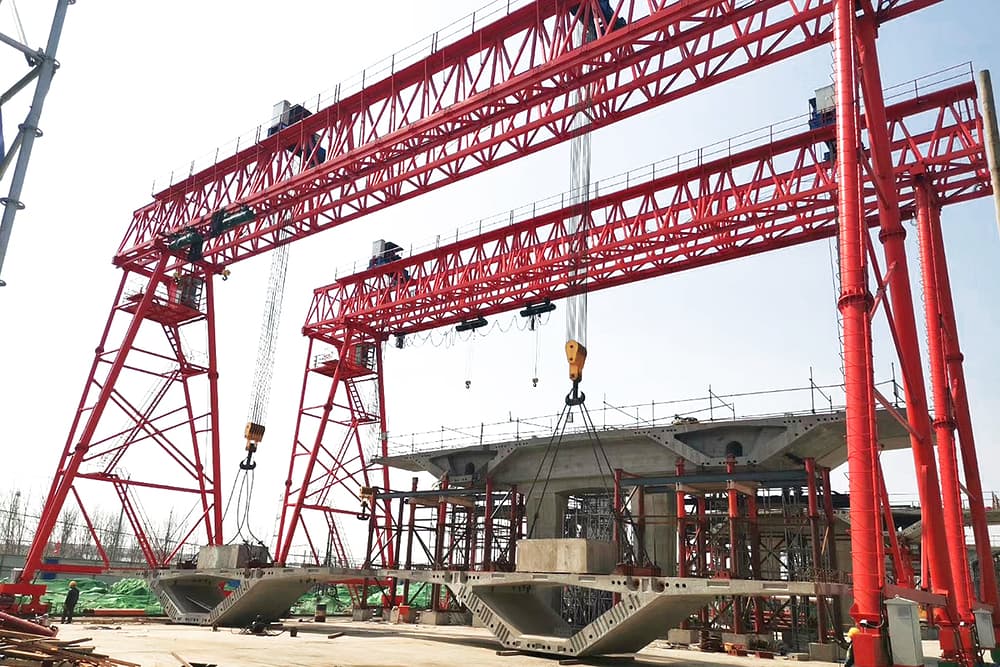 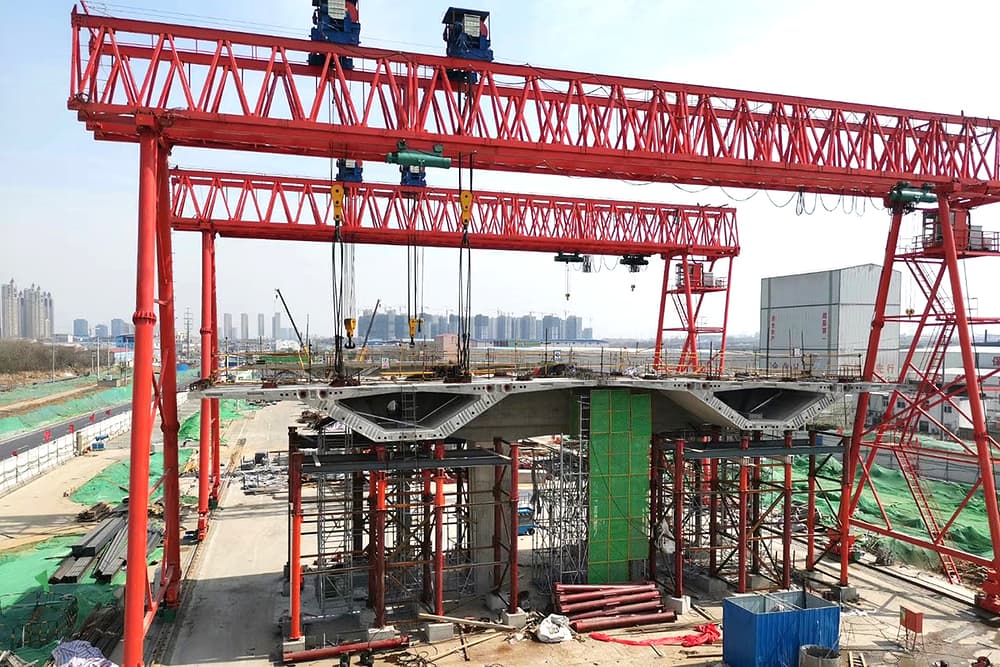 How to Operate Beam Launcher Through Hole

Why Does Beam Launcher Turn Over